Station 68 was built in 1991; the last of the four stations and serves the northwestern portion of the fire district. It was originally designed to house the District’s fire prevention division until 2005 when the fire prevention division was subsequently moved to Station 65 to bring all support services under one roof. Station 68 provides fire suppression, emergency medical services (EMS) with advanced life support (ALS) equipment and Fireboat 68 the departments Fire & Rescue Boat. Emergency response equipment from this station includes Engine 68, Fireboat 68 and Utility 68. 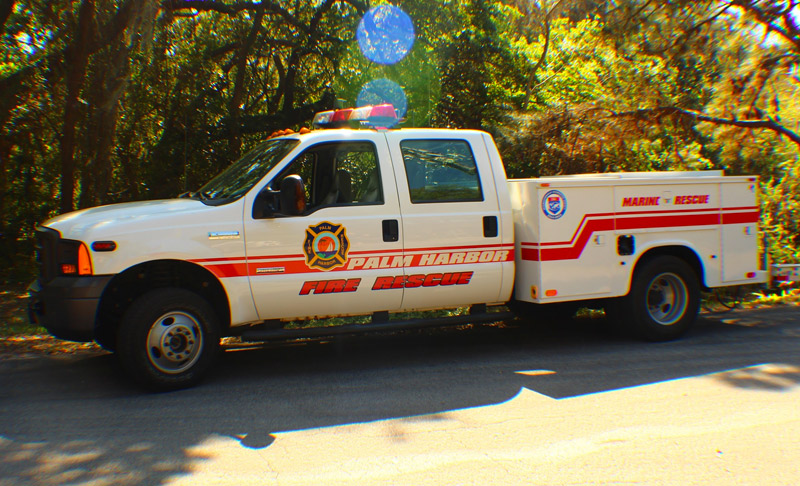 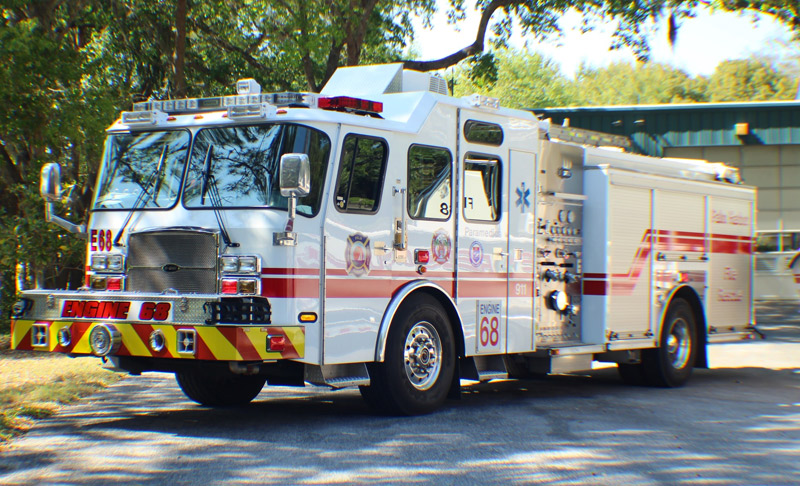 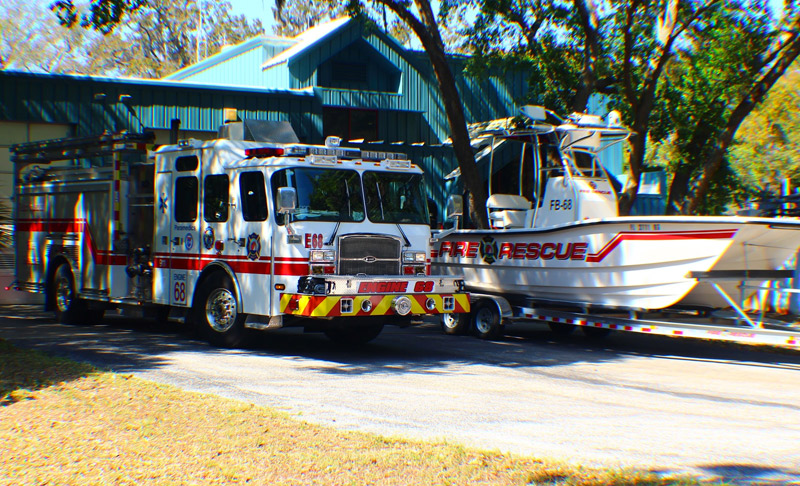 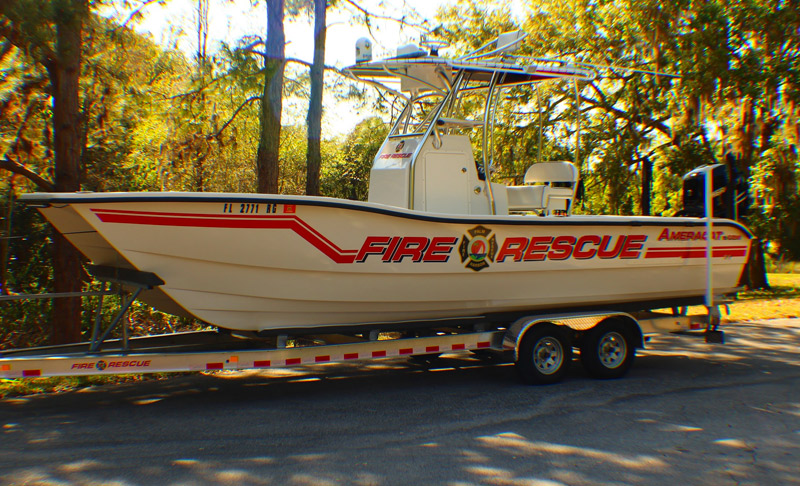 EXCELLENCE – EVERY WAY – EVERY DAY

Notice: This website is in compliance with Section 508 and WCAG 2.1 LEVEL A/AA Web Accessibility Standards. We monitor ongoing updates to ensure your ease of accessibility to our sites content. You may contact Deputy Chief Brent Breuer at 727-683-1641 to report any inaccessible feature encountered or to receive any information by an alternative means.